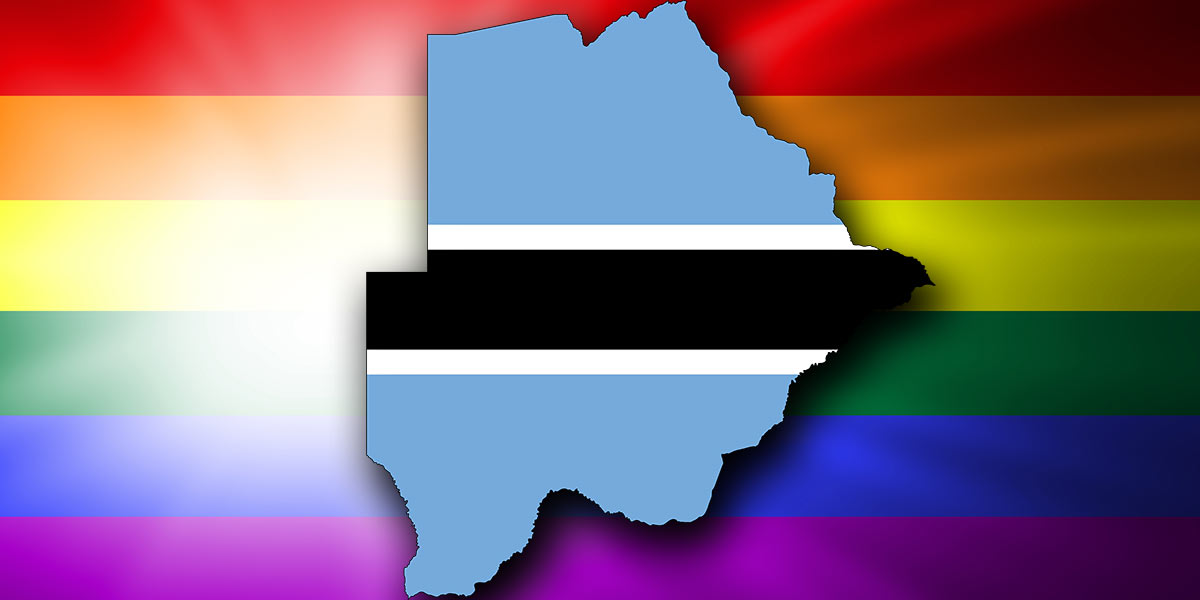 The Government of Botswana has formally acknowledged Monday’s landmark court ruling that finally decriminalised homosexuality in the country.

In a statement on Tuesday, Attorney General Adv. Abraham M Keetshabe said the Court of Appeal of Botswana had “delivered a major decision affecting members of the gay community” confirming that laws banning same-sex sex “have the effect of violating gay men’s right to liberty, privacy, dignity and not to be discriminated against on the basis of their gender.”

He noted that, “Since independence, Botswana has had an impressive record of the observance of human rights and the rule of law and its citizens have generally enjoyed the rights and freedoms guaranteed by the Constitution. The Courts have, and continue to play a leading role in this regard.”

Adv. Abraham M Keetshabe concluded by stating: “In view of the above, I wish to inform members of the public and the international community at large that Government will ensure that this decision is implemented.”

Monday’s Court of Appeal decision dismissed the government’s appeal of a 2019 ruling by the Botswana High Court that originally struck down colonial-era sections of the penal code that prohibited “carnal knowledge of a person against the order of nature” punishable by a term of imprisonment of seven years.

The court’s decision is final and cannot be appealed further. LGBTIQ+ rights organisation Pan Africa ILGA said it joined the LGBTIQ+ community in Botswana and across the continent “to welcome and celebrate the decision…”

“2021 has been a very overwhelming year for the LGBTIQ+ community across the continent. The community continues to be threatened by non-progressive laws and bills in countries like Ghana, Uganda, Kenya, among others. The historic decision by the Botswana Court of Appeal is one of the most positive landmarks to be documented on the continent this year,” commented, Nate Brown, the organisation’s Executive Director.

The group further expressed hope that the historic development would inspire other African countries to also decriminalise homosexuality and protect the human rights of the LGBTIQ+ community.

“We should all work to ensure that all laws and policies that are unjust and target LGBTIQ+ communities are repealed. The criminalisation of same-sex sexual relations and blocking people’s access to essential services, including to health care in Africa and across the world is uncalled for in this century,” added Barbra Wangare, the Pan Africa ILGA Board Co-Chair.

“I believe that Botswana is now positioned to lead our African peers and we, the activists on the ground, must continue to hold those in positions of power accountable to upholding our dignity. More must be done, and with this, we will do it confidently with Pride!” said Kolanyane-Kesupile.