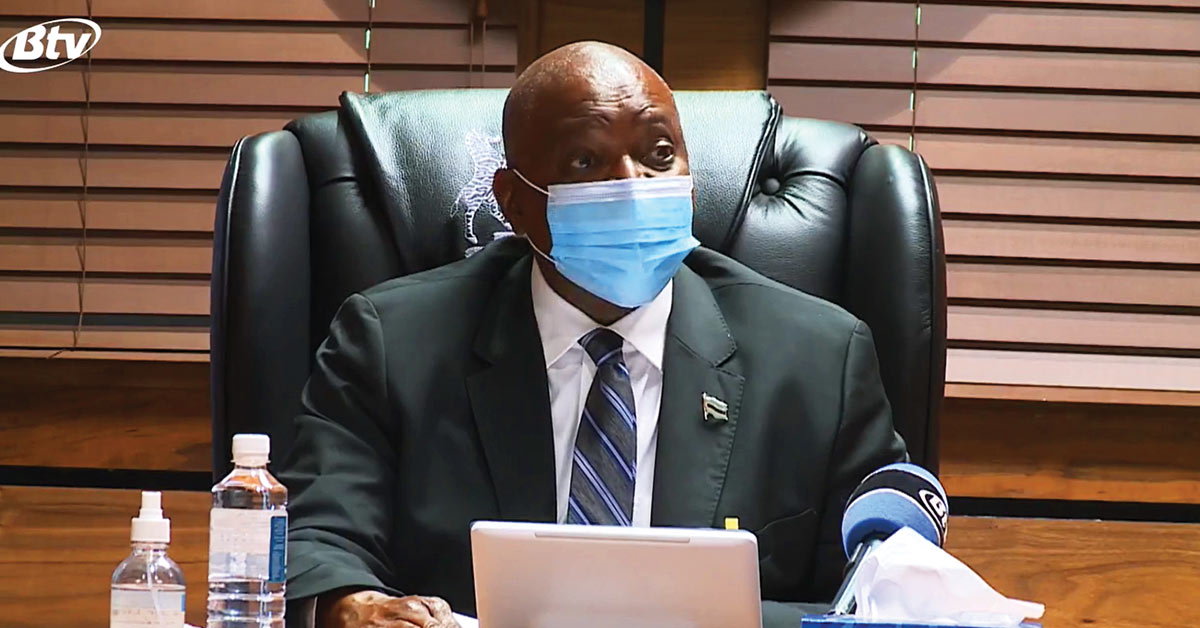 In a landmark meeting, Botswana President Mokgweetsi Masisi has told LGBTQ leaders that he is committed to upholding their human rights.

On Monday, Masisi held an official meeting with representatives of the country’s leading LGBTQ rights organisation, LEGABIBO, at the Office of the President.

He described the discussion as “unprecedented and historic” and said it followed the “watershed” decision by the country’s Court of Appeal in November last year to uphold an earlier ruling decriminalising consensual same-sex sexual activities.

Masisi stated his government’s commitment to respecting the judgment and ensuring that lawmakers repeal the colonial-era sections of the penal code that effectively outlawed homosexuality.

“Members of LEGABIBO can now derive comfort in the expectation of being fully included to benefit in all government services that they had hitherto been unable to access…” the president told the LGBTQ activists.

He admitted, however, that “it will take all of Batswana and all of Botswana society to have a mindset change in embracing some of these socio-cultural changes.”

Masisi said that, “It is my pleasure as head of state to have this opportunity of interacting with you in the enjoyment of our democratic dispensation to freely share ideas going forwards.”

He then powerfully added: “And please know for the record, you are fully embraced. Fear not, my job is to protect you and everybody else.”

Thato Moruti, Chief Executive officer of LEGABIBO, thanked the president for meeting with the organisation, calling it “a step in the rights direction.”

“We do applaud you for being the first president to openly and freely highlight that people in same-sex relationships in our country do exist and that there are those who are violated and have suffered…” said Moruti.

In his judgment in November, now-retired Court of Appeal Judge President Ian Kirby said that the laws banning consensual gay sex “have been rendered unconstitutional by the march of time and the change of circumstances. At present, they serve only to stigmatise gay men unnecessarily…”