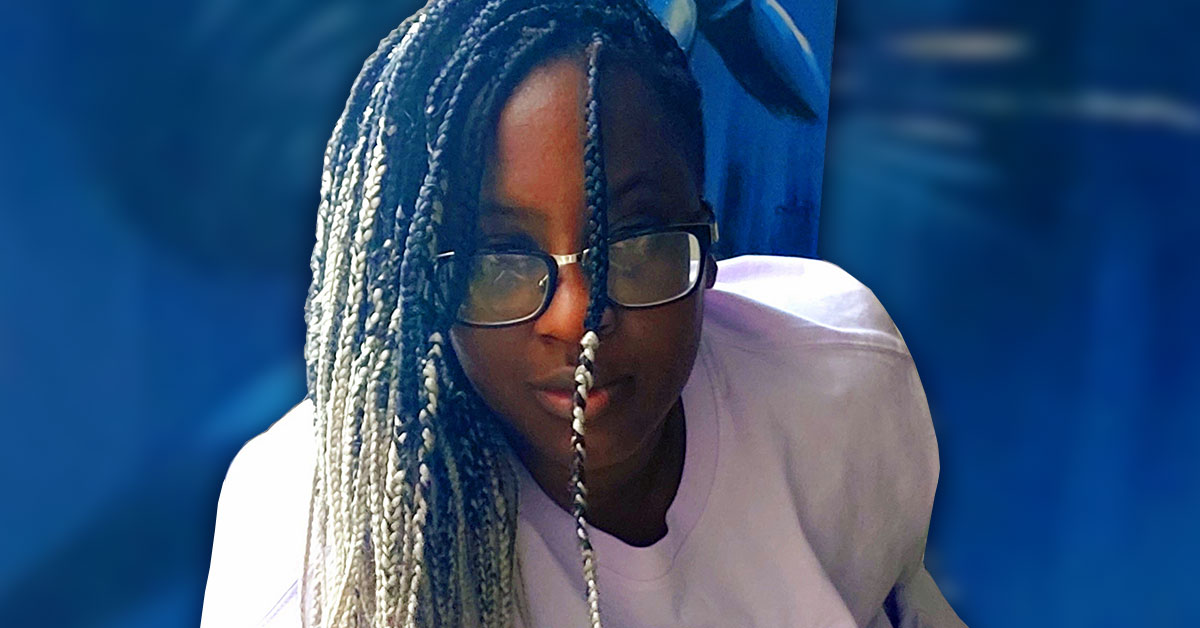 I first met Tiffany Mugo when I toiled and rolled in LGBTQ spaces for a living. She was and still is the curator of HOLA Africa. We have since become friends and she makes use of me any time there is a project she feels my voice would be a fit for.

Her work, I believe, is quite necessary and the need for it is ever-growing. She writes, talks, documents and amplifies sex, sexuality and sensuality for queer people – particularly women.

I felt the time had come for me to have a chat with her about her work and its impact.

“HOLA Africa was initially called Hub of Lesbian Action Africa, back then but now it stands for Love in Action,” she starts, as we delve into how she found herself becoming a fountain of knowledge on sex-positivity. Tiffany works with others to write and edit books that explore the sex and sexuality of queer people. She also curates a website that documents and provides resources, especially for queer women and their sexuality.

How did she start this kind of work? She tells me that initially, all she wanted to do was to produce a blog that allowed people to talk about their life experiences; trying to create a diverse landscape of lesbian women.

But what she realised at the time was that all that existed in terms of documenting the lived experiences of lesbian women, ten years ago, were reports of homophobic rape and photographer Zanele Muholi’s work. Yet, some did want to talk and write about queer love, sex and relationships.

“I thought to myself – I haven’t had my picture taken by Zanele Muholi and I had not experienced homophobic violence – but I still needed to have my experiences documented and reflected. So HOLA was born, as a small blog that has now evolved, with manuals, other media and trying to archive and document,” she elaborates.

It is clear, at least to me, that this started as a passion project that has grown into a much bigger movement. It has also led to a career for Tiffany. This includes her role as author and editor of various books and her consulting, speaking and content development work.

Over the past few years, she has authored, co-authored and edited books such as A Quirky Quick Guide to Having Great Sex, Exhale, Touch and one which I contributed to, We are f*****g Here.

These books are centred on telling stories by queer people about sex and sexuality in all their diversity. From discussing pleasure, sexual violence, experimenting, and first times, to the joys of toys.

We both agree that there is a need for this type of literature. More often than not, our sexual experiences are seen from a sensational perspective and are overly scrutinised, when in fact, they are just average sexual experiences, much like those of cishet people.

Tiffany says she found herself drawn more and more to this work as she realised that queerness was more than just our painful stories, and over time she has found her niche in sex-positivity.

“I used to get called to speak and they’d ask me to speak about LGBTQ issues, but I always ask – which ones? Do you want to speak about queer people in the workplace… or love and relationships? And we moved away from that and that is how we found ourselves doing archival work and increasing our work around sex.”

She adds: “But at the same time, we have considered not branding some of the work as being queer specific – which we did with Touch. Some of them are just stories about fantasies, heartbreak or something. And we have readers who are not queer who read and can relate.”

As we talk about this and how intentional she is, I wonder if her work can help in creating levels of comfort for queer people to speak openly about their sex and sexuality, and therefore be open to learning more?

“People don’t speak about sex, in general. And that is why even we as queer people will be shocked and surprised by seeing ourselves being sexual in the media. Those of us who have been able to open that door have been able to create careers, myself included, in creating content around sex,” she says. 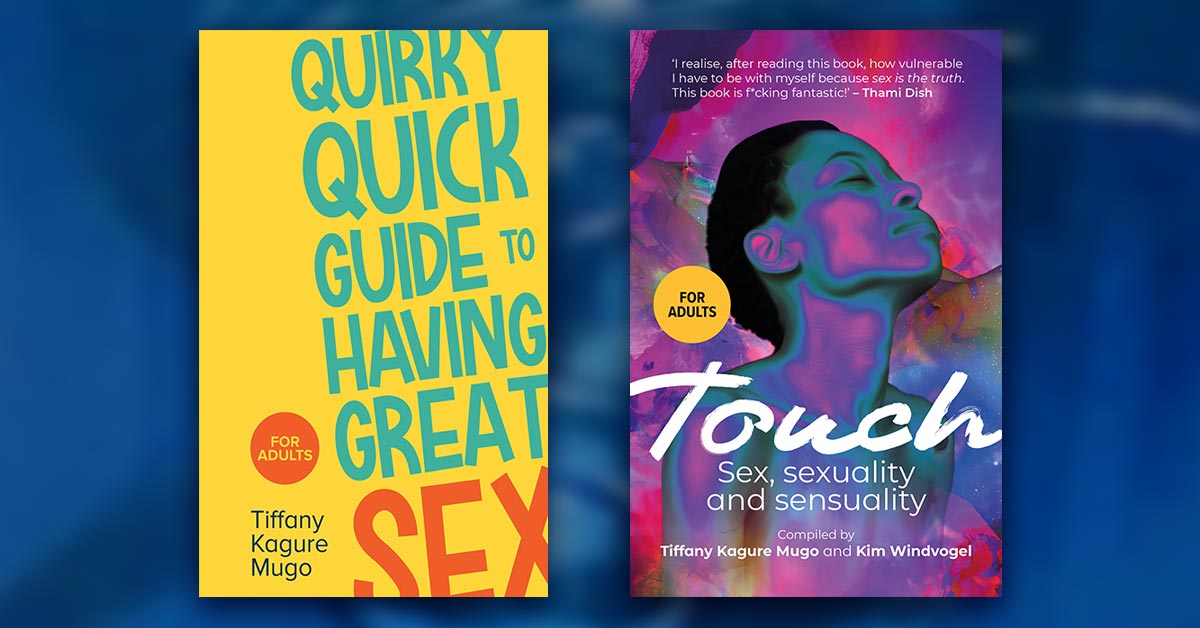 We find ourselves speaking about the media in general, its influence and how that can be used to create more acceptance of queer sexuality through increased visibility and representation.

Tiffany’s work helps to create more visibility and representation, both in characterisation and in creation. I am astounded that she has only been doing this for ten years. Were we not speaking about, writing about, documenting and archiving stories about our sex, sexuality, sensuality and pleasure in 2012?

This brings us to agree about the disparities when it comes to the advancement of the movement; gay men still get the bigger piece of the pie, and everyone else gets what is left. Trans people get the least, if anything.

Tiffany takes some time to reflect that when she started HOLA Africa, people didn’t think that there was a need for advocacy around love and relationships (and by extension, sex), especially when it was led by queer women.

“People didn’t think we were serious because we were not talking about marriage or legalisation or violence – so it was hard for us to get heard or even funded,” she reveals. But she has persevered and is now in a position to yield results.

The books Tiffany is involved with and the resources she curates reflect and benefit everyone in the LGBTQ community, and her content is widening. There is some pioneering work happening here and I can only hope that we see more and more of it. Not just from Tiffany but also from others seeking to normalise and celebrate our sexual experiences.