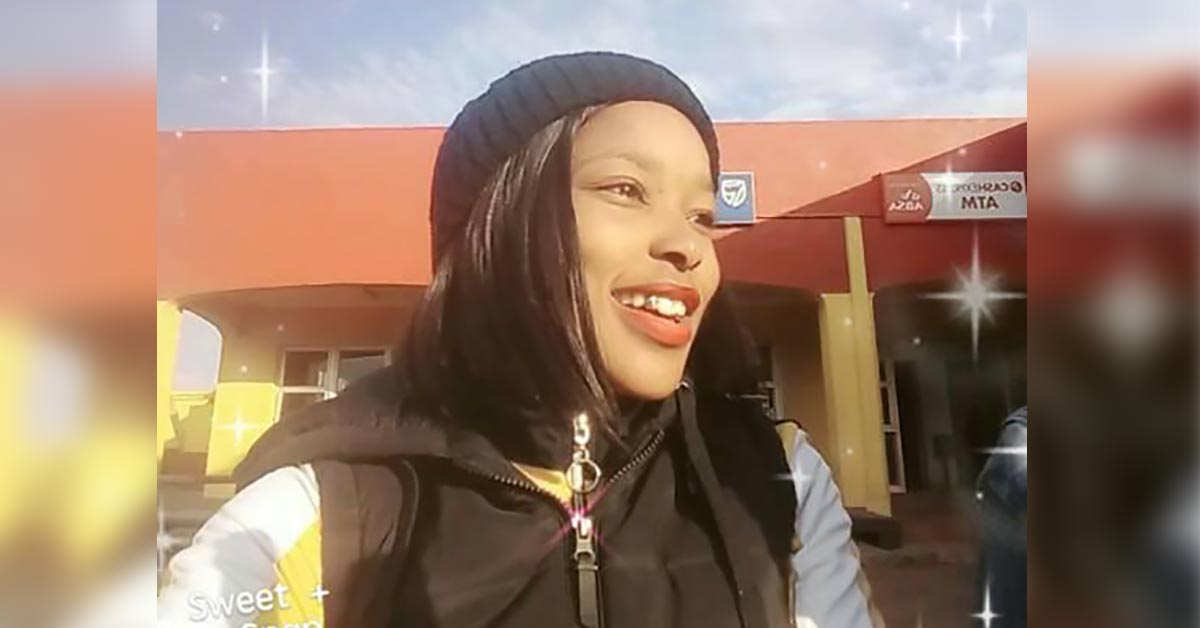 Activists have welcomed the sentencing of Simon Mokoena, the man who murdered Bonang Gaelae, a 29-year-old queer Gauteng woman in February 2021.

On Wednesday, the Palm Ridge Magistrates Court sentenced Mokoena, 59, to a total of 38 years in prison on four counts: 25 years for murder; eight years for attempted murder; and five years on two counts of aggravated assault.

The sentences, however, will run concurrently, meaning that the killer will effectively not spend more than 25 years behind bars.

Mokoena killed Gaelae on 12 February 2021 in Sebokeng after getting into an argument with her and her partner, Chippa Mohanoe. When the couple of four years tried to move away, he stabbed and hit Mohanoe with a brick, knocking her to the ground. He then stabbed Gaelae in the neck.

It’s claimed that Mokoena knew the recently-engaged couple and had previously made advances on Gaelae. The injured woman was driven to the hospital by a friend in a desperate attempt to save her life but she did not survive the horrific attack. 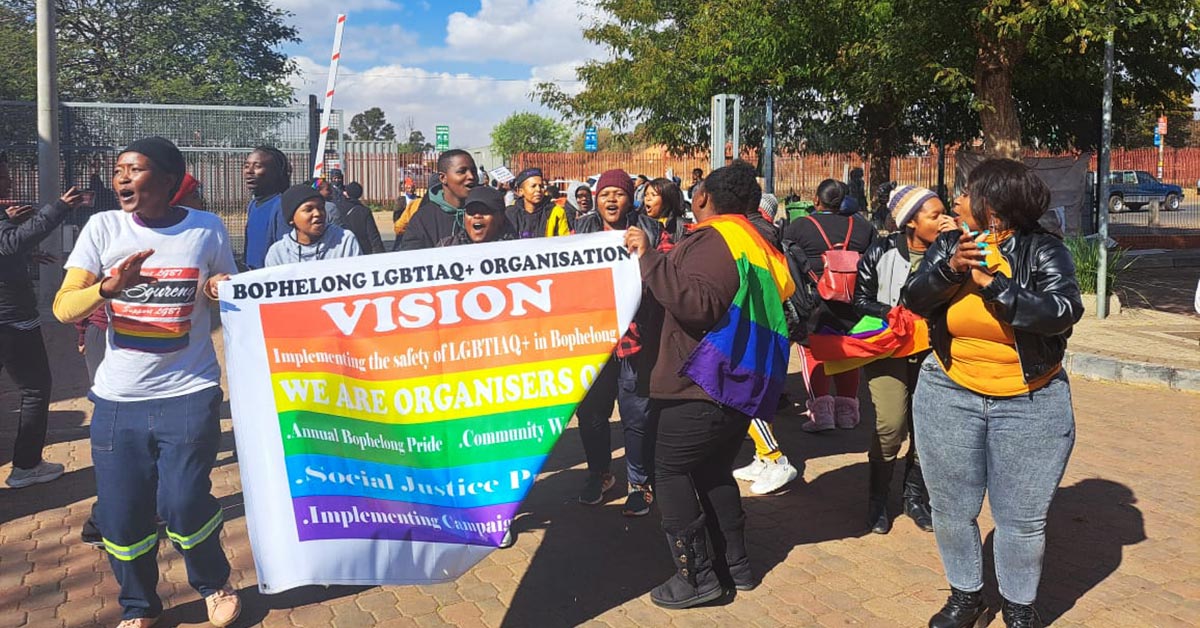 Activists, many of whom gathered at the court, welcomed the sentence imposed on Mokoena. “Today was a good day for justice, but the fight continues,” said FEW (Forum for the Empowerment of Women) in a statement.

FEW added that “we recognise that the crime Mokoena has been found guilty of is a hate crime, regardless of whether the court formally interpreted the murder as a hate crime or not.”

Roche Kester, Director: LGBTI and Others at the Office of the Gauteng Premier, commented: “Because there’s no formal hate crime or hate speech legislation in the country as yet, it is important for victims and survivors to articulate that they were targeted as a result of their sexual orientation and or gender identity when reporting the incident to the SAPS and during court proceedings.”

Azania Sengwayo, Executive Director of Vaal LGBTI, which has tirelessly monitored the trial, told MambaOnline that “for the first time, as the Vaal queer community we feel like the justice system has protected and recognised us.”

Sengwayo expressed hope that Mokoena’s sentence will set a precedent for other hate crime cases. “Of course, no amount of years that he’s charged with will erase the trauma and loss. But we are grateful for the win.”

The long-delayed Prevention and Combating of Hate Crimes and Hate Speech Bill, which would create the legal category of hate crimes in South Africa, has been the subject of a series of parliamentary public hearings. It remains unclear when the bill will be voted on in Parliament.