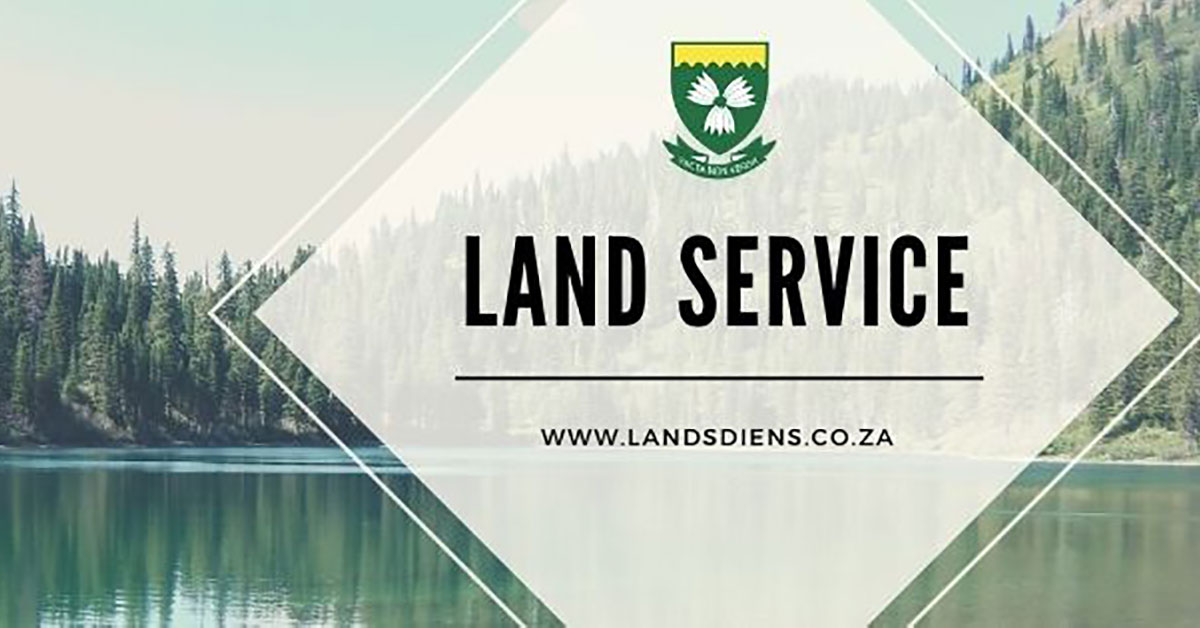 Land Service says it regrets that a matric pupil was told that she could no longer be a leader in the youth organisation because she was guilty of “immorality” for attending a drag show.

On 23 July, Desiré Duvenage was informed by a Hoërskool Rustenburg teacher that she’d been stripped of her role as chairperson of the high school’s Land Service management team. This was because teachers had become aware of a social media video of her celebrating her 18th birthday in January at the drag show.

After MambaOnline’s report of Duvenage’s story went viral, the Hoërskool Rustenburg school governing body (SGB) did a U-turn and confirmed it had withdrawn all sanctions against her. The SGB also acknowledged that proper procedures had not been followed in the matter.

On Wednesday, Land Service finally chose to add its voice in responding to the embarrassing furore via a letter sent to Duvenage and MambaOnline.

In it, the organisation’s National Chairperson, Tonie Botha admitted that the incident had “led to very negative reactions and responses towards Land Service on social media platforms”.

Botha told the young woman that Land Service was “never officially involved in any disciplinary procedures, processes and sanctions that were instated against you.” He added that “We sincerely regret the fact that your leadership position within Land Service at your school was negatively affected hereby.”

Botha, however, did not directly address the formal letter emailed to Duvenage’s godmother on 26 July from Elise Kleynhans, Chairperson of the Land Service North West chapter.

In it, Kleynhans said that Duvenage’s “unacceptable” actions were viewed “in a serious light” and that she’d breached the Land Service code of conduct with a “Category A” offence (the most serious category) for “immorality”.

Kleynhans also stated that North West Land Service “supports the recommendation of the school’s management board viz. that Desiré’s leadership recognition be stripped”.

Botha did concede that “The lack of open and transparent communication and the fact that disciplinary procedures and processes were not followed, led to misunderstandings and unfair sanctions.” He added: “We, therefore, understand that you were highly upset and disappointed.”

Botha went on to confirm to Duvenage that “you were and still are a fully registered member and are welcome to continue to participate in any of our activities”.

The chairperson further sought to distance the organisation from accusations of homophobia. “I would also like to unequivocally state that Land Service S.A. will never discriminate against any of our members, especially if there is no clear and fair reason to do so.

“Furthermore, we do not exclude any of the school youth due to their sexual preferences. As an organisation we are definitely not against any LGBTQ+ individuals, as it is a fact that some of our members may fall under one of these categories,” Botha said.

He concluded by wishing the student “all the best for the remainder of your Grade 12 year”.