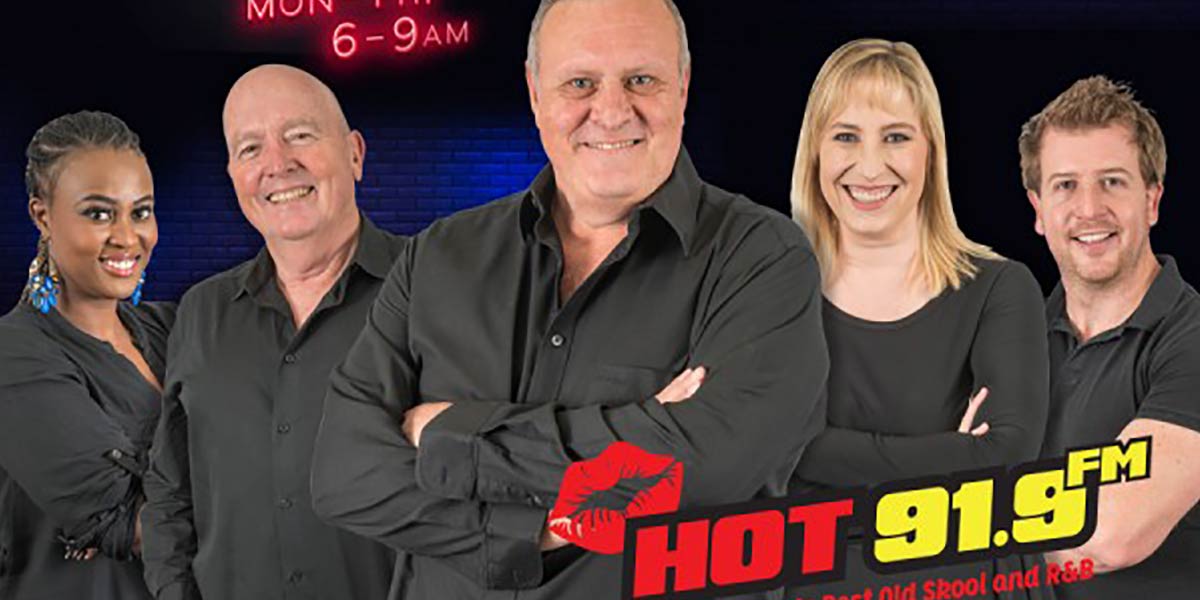 The BCCSA has found radio station Hot 91.9FM guilty of homophobia for broadcasting a skit that included the word ‘moffie’. But one of the complainants says it’s a hollow victory.

In its decision, the BCCSA (Broadcasting Complaints Commission of South Africa) agreed with three complainants who said that the skit was offensive. It also found that the station had contravened the broadcasting code of conduct.

BCCSA Commissioner Dr Mohamed Alli Chicktay ruled that Hot 91.9FM’s “use of the term ‘Moffie’ is a violation of the gay community’s right to dignity” and that “there is no legitimate public interest in the skit and even though the broadcaster may have intended it to be light-hearted it is still hurtful to the gay community and should not be tolerated.”

The commissioner noted that the BCCSA had at least twice before, in 2004 and 2005, found that the use of the word is a violation of one’s dignity.

Chicktay ordered the station to broadcast an apology on the Mansfield in the Morning show at the same time of the day the offensive skit was originally broadcast. On Monday morning, presenter Jeremy Mansfield read out the apology, exactly as instructed by the BCCSA.

“We didn’t mean to refer in a derogatory way to anyone’s sexual orientation, and we accept that this word has negative connotations and that its use on our show upset our listeners,” said Mansfield.

“We apologise unreservedly. We didn’t mean to refer in a derogatory way to anyone’s sexual orientation, and we accept that this word has negative connotations and that its use on our show upset our listeners. We will refrain from using this term in future.”

The station also agreed to remove the skit from its website.

The skit, broadcast on 14 August, is a spoof of a South African version of an Alexa-style home voice assistant, named Sarel. In it, a man asks Sarel to play the sitcom Friends on his home entertainment system, to which Sarel replies: “No, no boet, you’re not a moffie! You will watch the Springbok replays…”

The station initially responded to complaints about the segment by defending it as “a joke” that was “light-hearted.” It also bizarrely argued that it could use the word because a book, titled Moffie, was published in 2006.

The book by André Carl van der Merwe is about the homophobic abuse he faced during his compulsory military service in 1981. The novel has been turned into a film that has garnered international acclaim.

In its ruling, the BCCSA did not order any other sanctions against Hot 91.9FM, despite having asked the complainants for their suggestions about possible penalties. They called for the station to pay a fine or provide support to an LGBTIQ organisation but the commission instead accepted the station’s own recommendation that it simply offers an apology,

“I’m not sure why they asked us to be honest. I’m grateful for the apology but it feels hollow – like it’s been swept up under the carpet. I don’t really believe they [Hot 91.9FM] think they did something wrong,” said Wayne Segers, one of the people who complained to the BCCSA

He feels that the apology on its own will not deter others from using the homophobic word again. “I was hoping that they would be sanctioned with a penalty or of their own accord would offer to donate some advertising to a non-profit organisation. It’s very unjust. I think this will happen again,” Segers told MambaOnline.