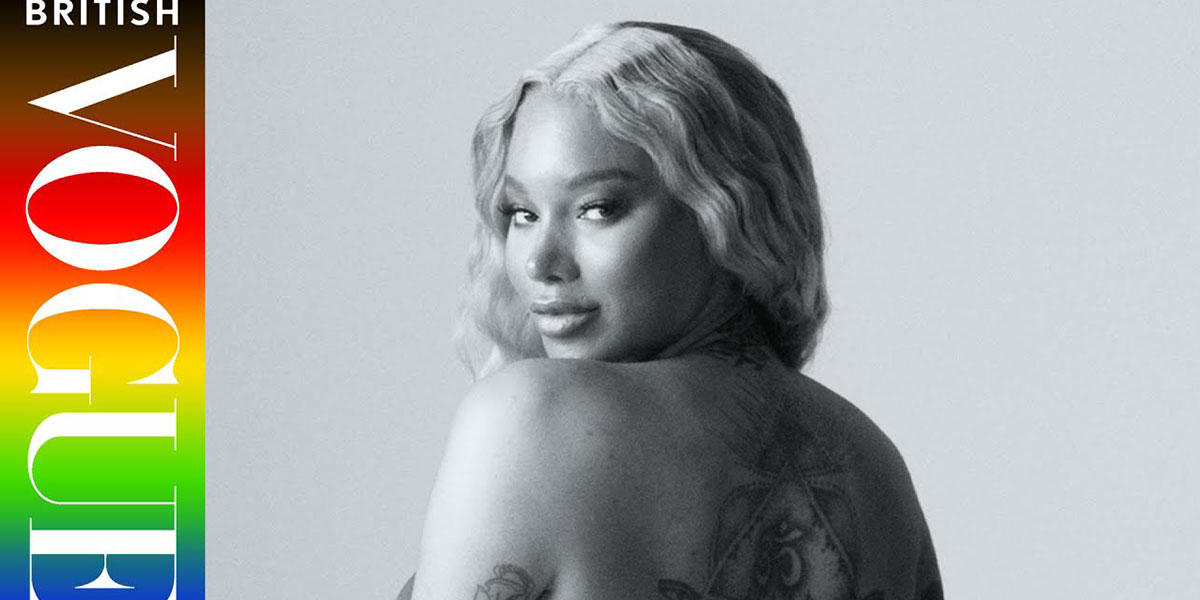 A new study has shown that LGBTQ affirming ads and media don’t just connect to their target audience, but also make a genuine difference in the opinion of people who are not LGBTQI+.

International Pride month was certainly a little different this year. With the characteristic colourful Pride parades absent due to the restrictions required to curb the spread of the novel coronavirus, a virtual Pride was instead held on 27 June.

The event was streamed live and featured the likes of Adam Lambert, Conchita Wurst and Laverne Cox. However, while most of us are probably getting used to live-streamed events in lieu of live performances, many people would agree that watching Pride simply isn’t the same as marching in a parade.

Traditionally, June is also when we see corporates appealing to the pink population in ads that tug at the heartstrings – and one recent study found that these ads don’t just provoke a reaction from its target audience, but also make a genuine difference in the opinion of people who are not LGBTQI+.

The recent study, undertaken by GLAAD and the consumer goods giant Procter & Gamble, surveyed 2 013 non-LGBTI US adults about the influence of marketing that is inclusive of the LGBTQIA+ community.

Forty-eight percent of the surveyed group that had been exposed to LGBTQ people in the media reported being more accepting of gays and lesbians, which is 12% higher than those among the people surveyed who had not been exposed.

Those who had seen LGBTQ representation in the media reported that they were comfortable with having queer families as neighbours (79% vs. 72%), and more than 80% of people surveyed also said that seeing LGBTQ people in ads reflected highly on the company, signalling that inclusive marketing seems to be a win-win across the board.

Sarah Kate Ellis, CEO of GLAAD, hailed the study as sending “a strong message to brands and media outlets that including LGBTQ people in ads, films, and TV is good for business and good for the world”.

“During the COVID-19 pandemic, when media consumption is up and when media outlets serve as lifelines for LGBTQ people in isolation, companies should recognize that now is the right time to grow the quality and quantity of LGBTQ people in advertising,” said Ellis.

The tone that many brands took on while looking to acknowledge the celebration of Pride month was notably more sombre this year, perhaps in equal parts due to Covid-19 and to the protests surrounding police brutality in the face of the killing of George Floyd.

British Vogue, for example, released a series of six videos made by individuals and groups from across the LGBTQI+ spectrum for Pride month, but didn’t hesitate to also highlight the struggles that queer people across the world face. The first video in the series features the travesti in a favela in São Paulo – one of the most dangerous places for trans people to exist today.

It is heartening to see that brands are paying attention to the way in which they portray queer bodies, making sure they realistically represent the LGBTQIA+ community.

Procter & Gamble Chief Brand Officer Marc Pritchard reiterated that the company’s brands are finding their feet when it comes to fair representation, but that inclusion was still the ultimate goal.

Pritchard said that the company was “building LGBTQ marketing into the fabric of how we build brands by understanding invaluable insights that not only responsibly represent the values and culture of the LGBTQ community, but also link closely to the character of our brands – never stereotyping, never misappropriating. But we all have a lot to learn and we are truly at the beginning of our journey to master LGBTQ inclusion in our brand-building efforts.”