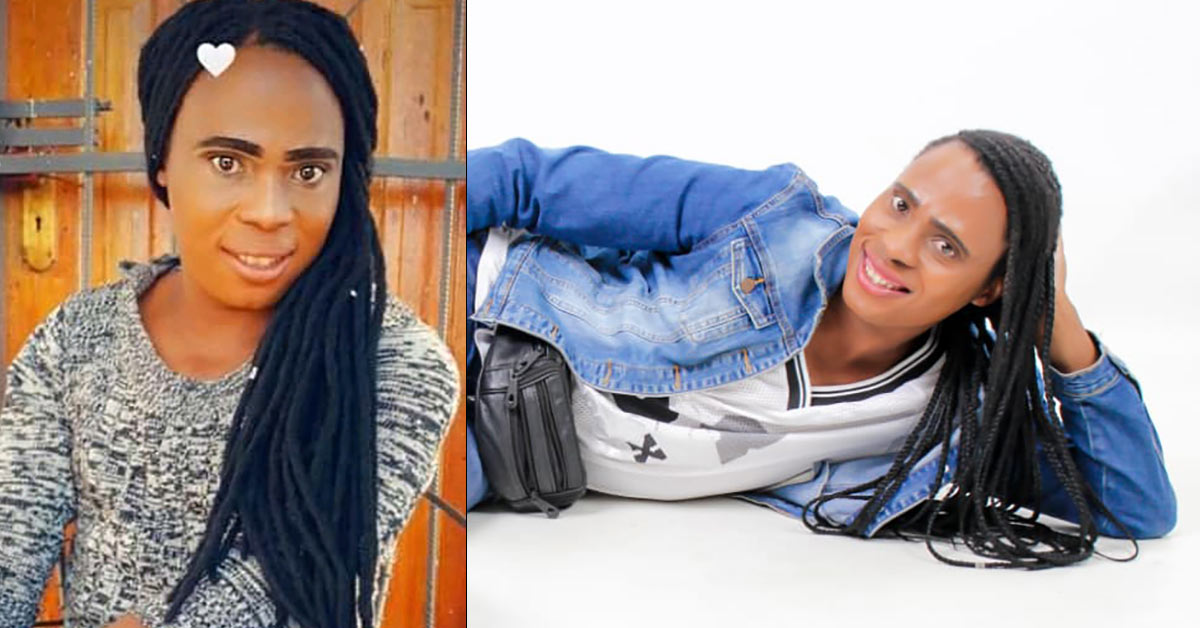 Another member of the LGBTIQ+ community has been severely assaulted in a suspected hate crime, this time in KwaZulu-Natal.

The Rev Nokuthula Dhladhla, from the organisation Ashes to Purpose, reports that Xolane Twala – better known as Thandi – was earlier this month attacked in the small town of Charlestown.

Thandi, 30, who identifies as gay and presents as gender non-conforming, was left for dead in a ditch behind an abandoned factory.

Thandi was found by a couple walking past who heard them crying out in pain. The couple called the police and Thandi was taken to hospital in a critical condition with head injuries.

It is believed that two men were involved in the attack. It’s been claimed that they justified their assault on the basis that Thandi had been “misrepresenting” themself as a woman.

One of the alleged assailants was arrested and has appeared in court while the second suspect remains at large. It’s understood that both men are known to Thandi.

Rev Dhladhla, who has been supporting the victim, along with the organisation Lerato la Basadi, told MambaOnline that Thandi has since been discharged from the hospital and is expected to make a full physical recovery.

The attack, however, has emotionally devastated Thandi and their family. Thandi’s grandmother, with whom they live, has another gay grandchild and fears for their safety.

“Everyone in the community knows Thandi,” Rev Dhladhla tells MambaOnline. “Thandi grew up here and Thandi’s grandmother is asking how the community allowed this to happen.”

Rev Dhladhla describes Thandi as “someone who is always laughing and making jokes and never hid who they are and was accepted by their family.” Thandi has, however, struggled to find work, both because of the lack of opportunities in the area and their gender appearance.

Rev Dhladhla notes that the town is not safe for LGBTIQ+ individuals who are often harassed or attacked. To make matters worse, there is a lack of trust in the police.

South Africa has seen an unprecedented number of hate crime attacks, many deadly, on LGBTIQ+ people this year.

At least 18 known LGBTIQ+ individuals have been murdered since February. Last month, a transgender Gauteng woman survived being bashed in the face and head by a man with a car jack.