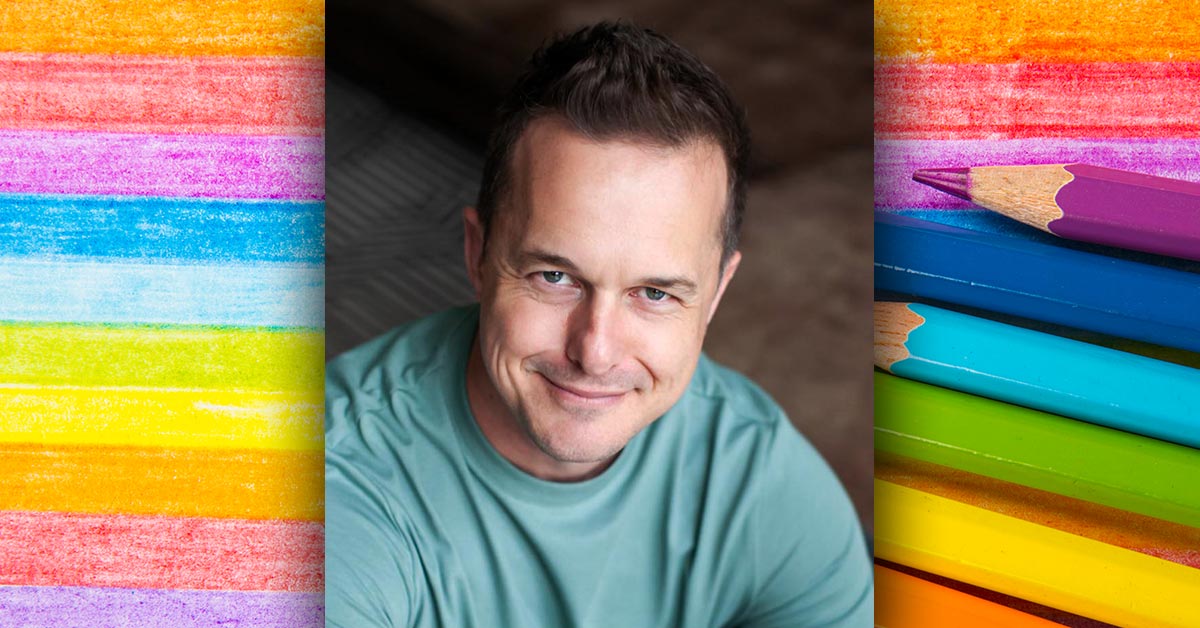 Pop star-turned-preacher Heinz Winckler is said to be heading a group of parents questioning a Somerset West school’s decision to embrace a transgender pupil’s gender identity.

On Sunday, Rapport reported that the De Hoop Primary School’s governing body had agreed to the child’s parent’s request in August to acknowledge her as a girl. This was specifically in reference to her clothing, hairstyle and participation in sports.

Social workers, psychologists and legal experts were brought in to help and the child was said to be making good progress in school.

Some parents, however, appear to have objections to the school fully accepting the student’s gender identity. It is alleged that Winckler is behind the group, although it’s not clear what the exact concerns are.

When contacted by Rapport, Winckler said: “We are in the process of an internal process and are in discussions with the school governing body. We only received further documents today to gain more clarity, so it would be unfair to all parties to share any information, at this stage, without consulting the governing body on media involvement.”

He added: “I must make it clear that it is strongly denied that we want to infringe on anyone’s rights and that it is not the aim of the group at all to condemn anyone, disregard or deny their rights.”

The story sparked fury among members of the LGBTIQ+ community and a fierce debate on the Netwerk24 Facebook page. A petition accusing Winckler of “spreading the ‘hate’ instead of the ‘love’ of his apparent religion” has been signed by almost 2,000 people.

Cape Town-based LGBTIQ+ rights group, Triangle Project, said that “it is extremely harmful to the wellbeing and education of trans learners when groups within the school community (like this group of parents) undermine young people’s need for recognition of who they are by denying their gender identity and gender expression.”

The organisation expressed its support for the learner and “strongly urge[d] the school to protect the human rights of transgender learners, and to ensure that all involved in the school are aware and respectful of children’s human rights and needs related to gender, gender identity and gender expression.”

Winckler was the winner of the first season of Idols SA in 2002, becoming a hit with his good looks and soulful voice. He has since turned his focus to Christian music and is a full-time pastor with the LoveKey Church. He lives in the Western Cape and reportedly has children who attend De Hoop school.

The former pop star has not commented on his social media pages about the furore. Last month, he posted a “warning” on Facebook that freedom of speech and religious freedom “are under severe attack” from the pending hate crimes and hate speech bill.

He called on his followers to object to the bill to the Parliamentary Portfolio Committee on Justice and Constitutional Development and to demand that the religious exemption clause already included in the bill is strengthened.

Winckler included a link to the website of FOR SA, a queerphobic religious lobby group that is fighting against LGBTIQ+ inclusion and diversity in schools.

In July, Strand High School, also in the Western Cape, made headlines after it barred a 16-year-old transgender pupil from wearing the uniform worn by boys.

In March 2020, the Western Cape Education Department published what is said to be the country’s first draft Gender Identity and Sexual Orientation Guidelines for schools. However, despite submissions from LGBTQI+ groups, they have yet to be finalised.

It is extremely harmful to the wellbeing & education of trans learners when groups within the school community (like this group of parents) undermine young people’s need for recognition of who they are by denying their gender identity & gender expression. pic.twitter.com/vT8uwQExkv