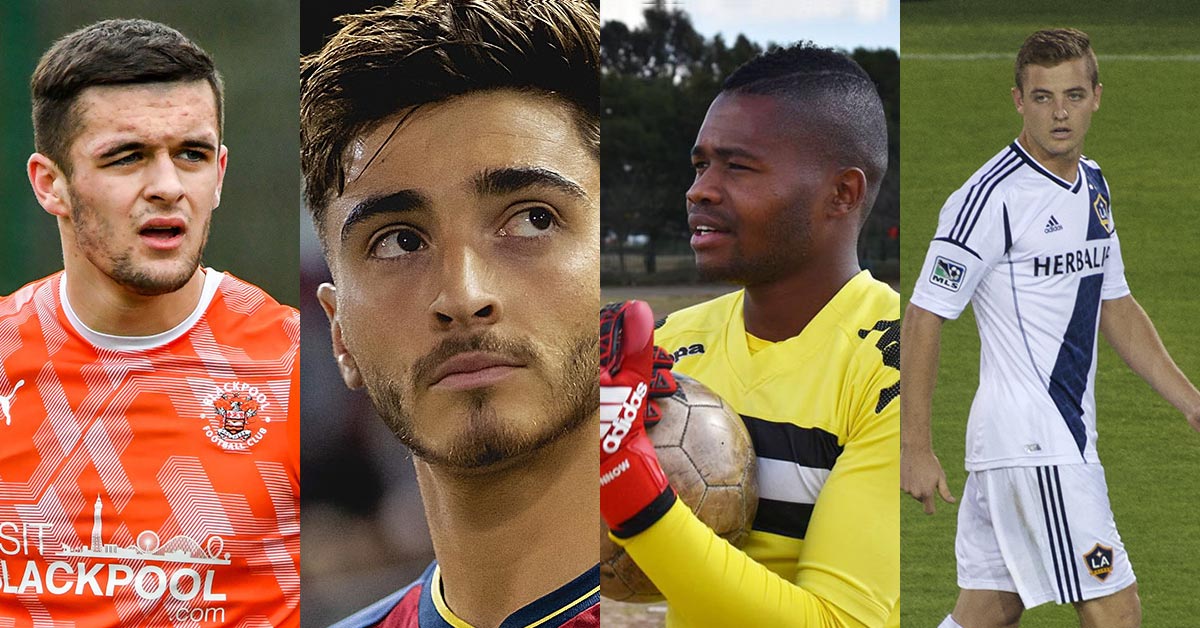 Out male gay footballers are still a rarity today

It seems that being an out gay man and a soccer player is still something that’s greeted with homophobia. While we are in the 21st century and it’s common sense that one’s sexual orientation has nothing to do with one’s abilities, this unacceptable taboo remains.

Here are eight of some of the most well-known out-and-proud gay footballers. 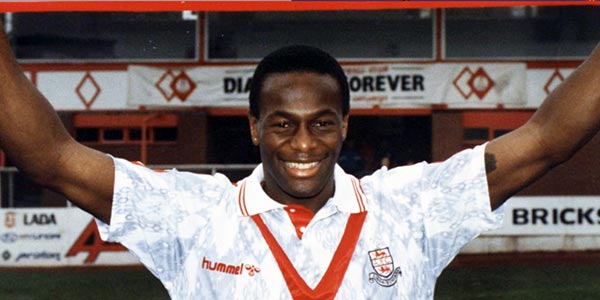 We cannot start this list without Justin Fashanu, who is considered the very first soccer player ever to come out of the closet back in 1990. He is also said to have been the first black footballer to receive a one-million-pound salary. His spectacular coming out happened during an interview with the tabloid press. He was of Nigerian-Guyanese descent but was born, and grew up in, the UK. His first pro-club was Norwich City. After being accused of sexual assault in 1998, Fashanu sadly took his own life, leaving behind a note stating that he was innocent of the allegations. 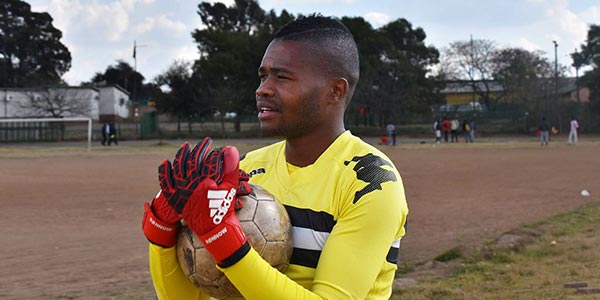 Considered the first openly gay male African soccer player, Lekoloane came out publicly in 2015. Lekoloane is an activist for LGBTQ+ rights. The South African player acknowledges that most of his teammates accepted his sexuality, however, he has faced homophobic slurs from opposing teams. He also said that he has met several closeted gay soccer players in Africa, where homosexuality is criminalised in several countries. “We need to create safe spaces for footballers to come out. I don’t wish the hostility I felt on anyone, because not everyone can survive homophobia in a sport like football,” he told MambaOnline recently. 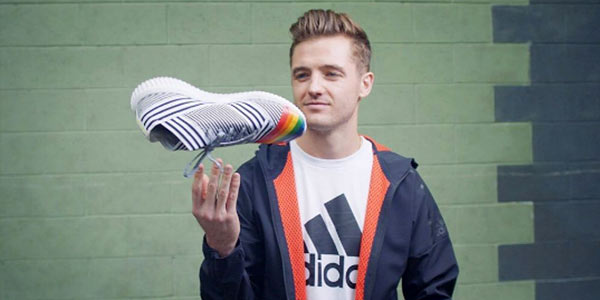 In February 2013, American soccer player Robbie Rogers came out as gay. The LA Galaxy player also represented his country in the US national soccer team. Rogers has retired from soccer and now works as a television producer. He and his partner, Greg Gerlanti, welcomed their son via surrogacy in 2016, and in 2019 the couple had a daughter. Rogers remains a devout Roman Catholic. “To all of the women and men who are still frightened to share their truth with the world, I’d encourage you to come out,” he said in 2017. “By sharing who you are you will not only be improving your own life but inspiring and literally saving the lives of young people across the world.” 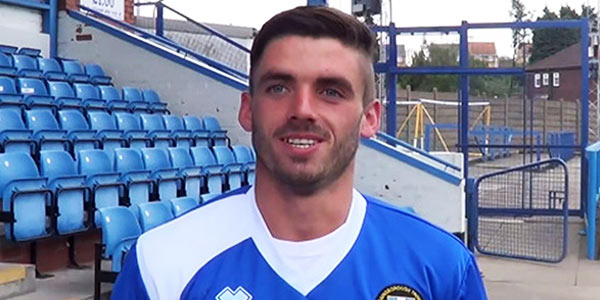 Liam Davis has been out since he was 18

Liam Davis plays for Cleethorpes Town FC in England. He is a semi-pro player. He has said that he received one insult about his sexuality from a player in an opposing team, and that the player later apologised. He admits that he gets more insults about his short stature than his sexuality. Davis came out at the age of 18. On 21 May 2017, he became the first openly gay male footballer to play at Wembley. “My advice to a young gay footballer at any level or any standard is just to be themselves,” Davis said that same year. “Don’t over-worry and overthink things. I don’t think it will be as big an issue as you think.” 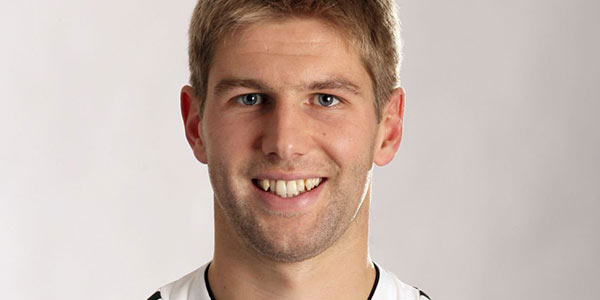 Former midfielder and current German director of football, Hitzlsperger came out in 2013, shortly after retiring from the game. At the start of his soccer career, he played for England’s Aston Villa. He represented Germany on their national team. Hitzlsperger has called for a collective coming out of soccer players in order to address the issues of remaining closeted. 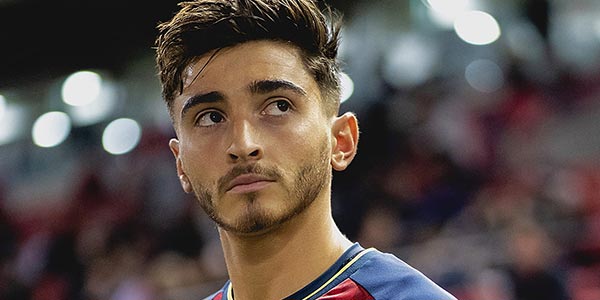 Josh Cavallo is a recently out footballer, taking the leap in October 2021. The Australian plays for Adelaide United Football Club and has been the victim of shameful homophobic abuse from game-goers and on social media. “This shouldn’t be acceptable, and we need to do more to hold these people accountable. Hate never will win. I will never apologise for living my truth and most recently who I am outside of football,” Cavallo said. 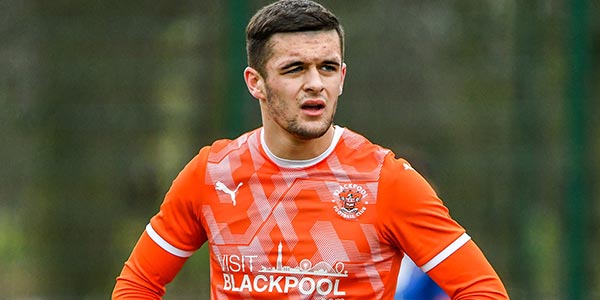 In May 2022, Jake Daniels came out at the age of 17 in an open letter on the Blackpool Football Club’s website, becoming at that time the UK’s only openly gay active male professional footballer. “I’ve hated lying my whole life and feeling the need to change to fit in,” Daniels said. He also acknowledged that “being gay, or bi or queer in men’s football is still a taboo” and that he is likely to face some degree of homophobia in the sport. 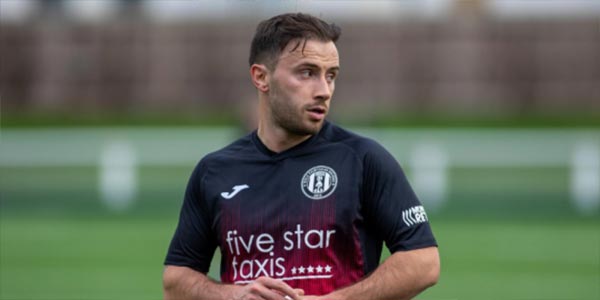 As a Stonewall Sport Champion, Zander Murray works to promote inclusion in sport

Striker Zander Murray plays for Gala Fairydean Rovers, a Scottish association football club. After struggling with his sexuality for years, he came as gay in September 2022, making him the first openly gay player in Scottish football since Justin Fashanu. “I am now at peace with myself and more importantly I have found an amazing community that I want to stand up for and be an active ally for,” he said. Murray recently stated that he knew “for a fact” that there are closeted football players competing the Qatar World Cup.