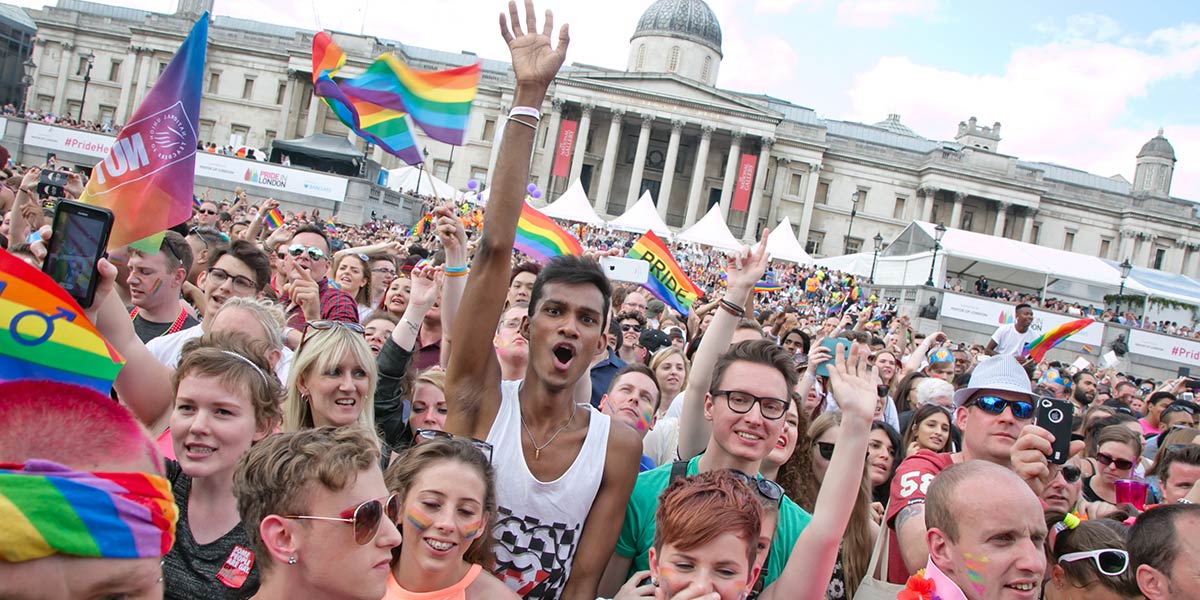 One of the world’s largest LGBTQ events, Pride in London, has been postponed due to the threat of coronavirus.

On Monday, the organisers of the annual event announced that the 2020 parade and associated events that were due to take place on Saturday 27th June, will be moved to a new date to be announced in due course.

Pride in London is the UK’s largest LGBTQ festival and last year is estimated to have attracted more than 1.5 million participants.

“It’s been a tough decision to postpone the Pride in London Parade and events, but the health and safety of our communities is our top priority,” said Pride in London’s Co-Chairs, Alison Camps & Michael Salter-Church.

“Additionally, we will be postponing the Pride Festival, Pride’s Got Talent, Pride in the City, Pride Boxing, the Pride 10K and all other upcoming events. We understand how important these events are to you all, so will of course be announcing future plans for each in due course.”

Pride in London added: “We fully appreciate the pressures and effects that the current situation is having on all of our communities. Allyship is needed more than ever, so we ask everyone to continue to be kind, loving and generous. Our priority now will be to look closely at how we can support and bring communities together over the coming months.”

In response, Stonewall, the leading UK LGBTQ charity, expressed its sadness at the news but said it was the right decision.

“Pride events mean so much to our community and our thoughts are with all the volunteers who work so hard to make them happen. We hope to celebrate with you all later this year!” said Stonewall.

To limit the impact of the virus, several LGBTQ events have been postponed in recent days in South Africa. These include local events such as Free State Pride, Mr Gay Western Cape and the Pink Loerie Mardi Gras as well as Mr Gay World 2020 in Knysna, which was to be attended by dozens of international guests and participants.