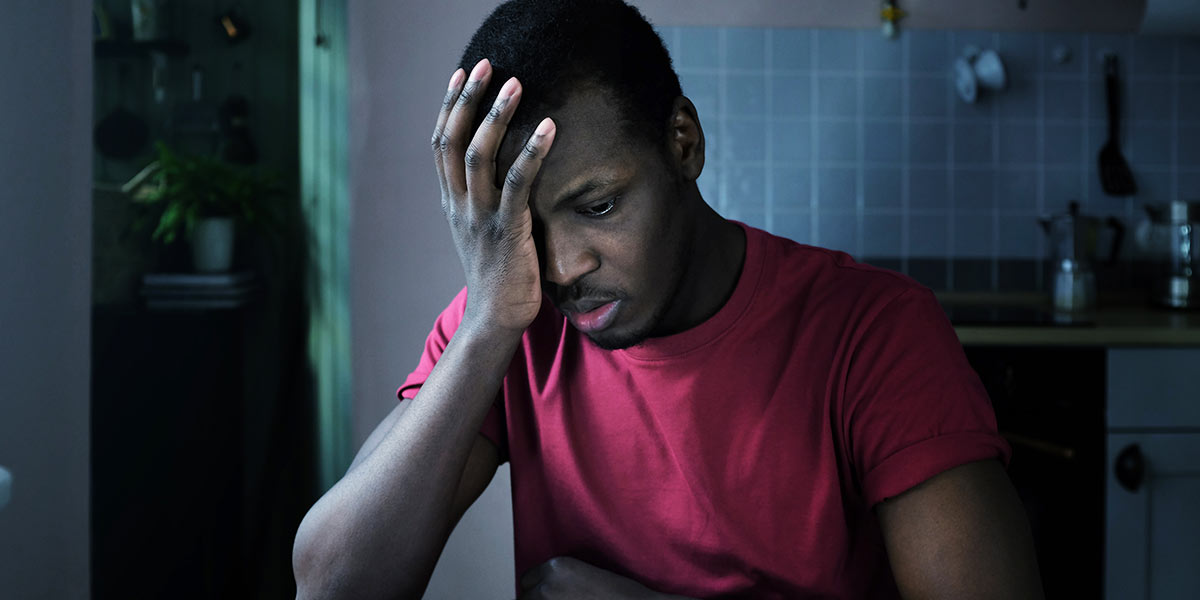 As France becomes the newest country to ban conversion therapy as damaging and unethical quackery, isn’t it time that South Africa follows suit?

Conversion therapy has been discredited by mental health and human rights groups, including the World Psychiatric Association, as ineffective and harmful. It is linked to depression, anxiety, drug abuse, homelessness and suicide. Methods may include electric shocks, prayer, counselling, physical abuse, “exorcism”, and even rape.

The French legislation outlaws “practices, behaviours or words aiming to modify or repress [someone’s] sexual orientation or identity, having an effect that alters their physical or mental health”.

Those found guilty of offering this “therapy” in France face two to three years in prison and fines of up €45,000. The penalties are most severe if the victims are minors. The bill is expected to be signed into law by President Emmanuel Macron. French Equality and Diversity Minister Elisabeth Moreno tweeted: “Very happy with this agreement. No, being yourself is not a crime. No, there is #NothingToCure.”

The move comes a week after Canada approved comprehensive legislation banning conversion therapy. It is also restricted (usually when it come to minors) in a handful of other countries and regions, including Germany, Brazil and Malta.

In August, Johannesburg business coach Clive Vanderwagen spoke about his devastating experience of conversion therapy while he was a youth pastor. In “support” groups and in one-on-one counselling sessions he was told that gay people are “sexually broken” and that they are gay because of issues with their father.

“We spoke about how I needed to present as being straight. We were taught things like how to talk about sports to other men, how to integrate as straight men, how to sit with our legs crossed, with my foot on my knee as opposed to putting my knee over my other knee, because that was too feminine. We learned to speak differently and to be perceived differently.”

He eventually admitted to himself that none of it was working and that he was only sinking further into depression. “My love for God was huge, but they were teaching me to despise a part of myself,” he said.

It stated that Pentecostal churches, as well as Christian African Independent Churches, have a growing influence “and most are fundamentalist in their view of SOGIE diversity, treating homosexuality, in particular, as needing ‘cure’.”

The report also noted the horrific phenomenon of “corrective rape” which is “premised on the belief that forced sex will show people (mostly women who are or are perceived to be lesbians, but also transgender people and gay men) how to conform to expected gender norms…”

Conversion therapy is not expressly outlawed in South Africa. Mental health professionals, however, could be struck off the roll by the Health Professions Council if they are found to be offering conversion therapy.

The Psychological Society of South Africa has asserted that conversion therapy is “dangerous and in conflict with medical ethics.” The SA Society of Psychiatrists also stated in 2015 that “there is no scientific evidence that conversion therapy is effective in changing a person’s sexual orientation” but that there is “evidence that this type of therapy can be destructive.”

In July, the DA’s Shadow Minister of Health, Siviwe Gwarube said she planned to submit a Private Members Bill to Parliament to prohibit conversion therapy for minors in South Africa. The proposed legislation is in line with a resolution passed last year at the DA Federal Congress but there has been no further movement in submitting the bill.

While the DA, like many others, believes that a ban should only protect children and not extend to consenting adults, others strongly disagree.

For example, UK LGBTQ rights group Stonewall has stated: “A practice that is abusive cannot be consented to. If we are to truly put this shameful practice behind us, the ban must not allow for any excuses or any exemptions.”

In light of the growing number of laws being enacted around the world to address the harm caused by trying to change people’s sexuality or gender identity, it’s clear that South Africa – as an LGBTIQ+ rights groundbreaker in Africa – must step up and take the issue far more seriously.