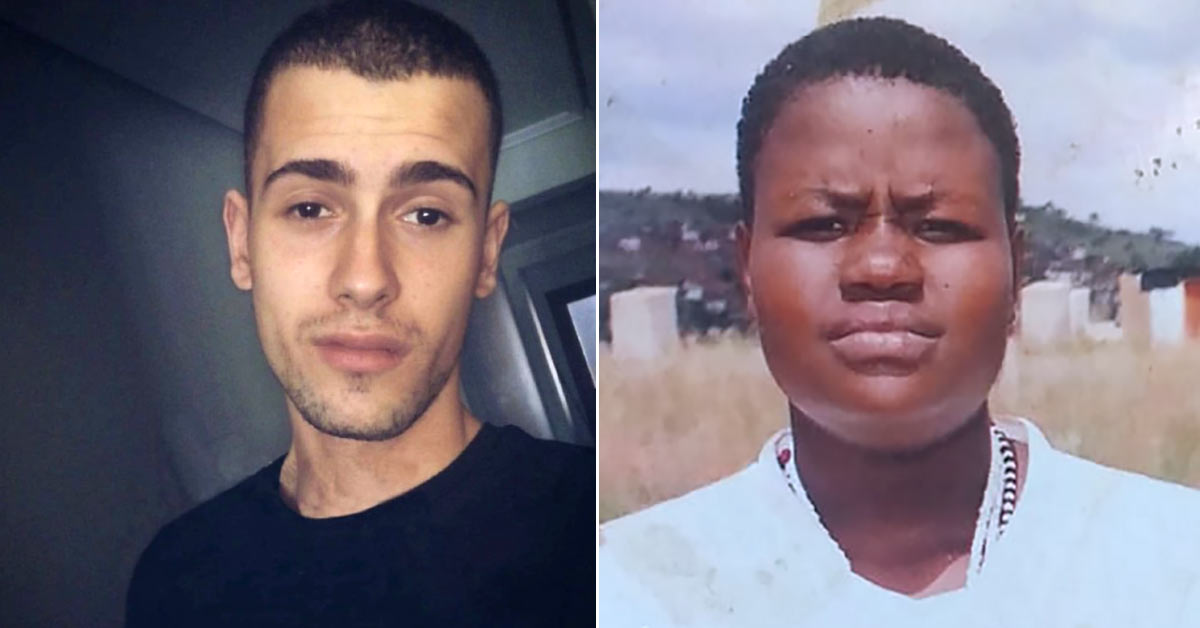 While thousands take to the streets in Spain in fury at a gay man’s killing by a mob, South Africans appear comparatively untroubled by the murder of close to twenty LGBTIQ+ individuals.

In the early hours of Saturday, Samuel Luiz, a 24-year-old nursing assistant, stepped outside a nightclub in the city of A Coruña to make a video call. Two men walking past accused Luiz of filming them. Despite his denials, he was punched in the face, leaving him badly bruised.

A few minutes later, the attacker returned with 12 companions to continue beating Luiz, this time until he was unconscious. He was rushed to the hospital but succumbed to his injures. Three men have since been arrested in connection with the murder, with more likely to follow.

Luiz’s horrific killing reminds us that no matter where we are in the world, LGBTIQ+ people are – to some degree or the other – vulnerable to violence and hate because of why they are or how they express themselves. But what has also stood out is the level of outrage that exploded across Spain.

According to CNN, thousands took to the streets in a number of cities, including Barcelona and Madrid, in what were described as “massive protests”. On Monday, two days after the attack, Prime Minister Pedro Sánchez, spoke out on social media to condemn Luiz’s murder.

“It was a savage and ruthless act,” Sánchez said. “We will not take a step back in rights and freedoms. Spain will not tolerate it. All my support to his family and loved ones.”

The National Police also kept the public informed on social media, announcing the arrest of “the alleged perpetrators of the violent attack that ended the life of Samuel Luiz” and promising that the “investigation will continue until the facts are fully clarified.”

Spain should expect nothing less. Things are quite different in South Africa; the hate is the same but not the response.

In the past five months, 16 confirmed LGBTIQ+ individuals (with two others unconfirmed) have lost their lives: stabbed, slashed, disembowelled, dismembered and set alight.

Our response as a nation has been feeble. A few scattered (although no less important) protests were held in April, but to date, there has been no national protest action, despite the growing body count. A group of activists and organisations spoke out at a press conference on 21 April and issued a joint statement demanding action from the government and a public condemnation from President Ramaphosa.

A week later, Ramaphosa did finally speak out against the anti-LGBTIQ+ violence, but only as part of his Freedom Day address (apparently not deeming the issue worthy of a standalone statement). He’s remained silent since.

The Department of Justice and the criminal justice system have reacted by simply wringing their hands and promising more of the same old failed strategies to deal with the crisis. The long-awaited Hate Crimes Bill remains in limbo, no closer to becoming law. We have no leadership, no innovation and no political will to tackle this.

Following the 21 June press conference, LGBTIQ+ civil society groups initially mounted a concerted and passionate campaign to honour the victims and demand justice. But this has fizzled out. Fatigued, traumatised, underfunded and overworked, activists have largely retreated to their separate communities and constituencies to continue their hands-on work.

And so the killings continue; most recently that of Sheila Lebelo, a 33-year-old lesbian-identifying woman who was murdered (and believed to have been raped) near Pretoria at the end of June. Yet, the outrage is withering away. The media is getting bored of the same narrative, and it seems that we are starting to feel numb and defeated.

But we need to do better. We need to do more. We cannot fall silent. We must keep pressuring those in power. If not for the ever-increasing number of our fallen siblings filling up the nation’s morgues, then more selfishly for ourselves. After all, any of us could be next.

Or perhaps we don’t really believe, deep down inside, that the lives of queer people truly matter. And if we don’t, who else will?

Here are the known victims of LGBTIQ+ murders in South Africa since 12 February 2021: